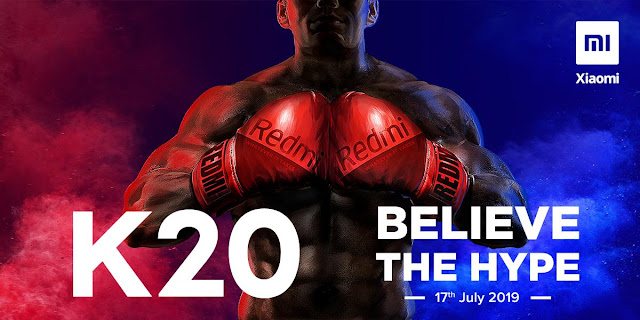 Both the Redmi K20 Pro and Redmi K20: Internals

In China, the Redmi K20 Pro costs at CNY 2,499, while the standard K20 is priced at CNY 1,999. Subsequently, it expects both the models to touch base at a comparable value point in India.
READ  Samsung Galaxy A51 to feature quad cameras and punch-hole design