Realme’s 64MP camera smartphone will be called Realme XT, Madhav Sheth (India’s head) declared yesterday while finishing up the Realme 5-series launch.
Strikingly, the event finished with Green Day’s well-known melody Wake Me Up When September Ends, which appears to imply that the camera-centric phone would be announced at some point in October. 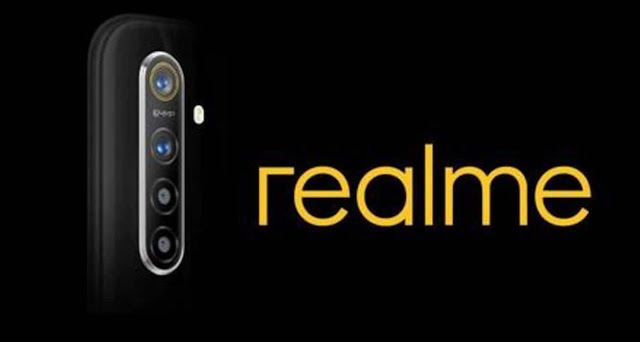 To the extent specifications are concerned, Realme XT will embrace a pop-up selfie camera to permit an all-screen design and an in-display fingerprint sensor.
On the backside, it will pack a vertically-mounted quad lens camera setup with a 64MP primary sensor, a wide-angle lens, macro camera, and a depth sensor.
Insights about the chipset stay vague starting at now.

Realme XT will utilize Samsung’s compelling 64MP imaging sensor that was reported in May this year. Outstandingly, no other mobile camera offers such a high resolution.
Named as ISOCELL Bright GW1, the new sensor measures at 1/1.72 inches and uses 0.8-micrometer (μm) pixels – a similar size we have seen on the current Samsung 48MP ISOCELL Bright GM1 or Sony IMX586 sensors.

It expects Realme to launch the fervently anticipated Realme XT at some point in right on time or mid-October and ship it before Diwali (October 27).
However, Realme isn’t the only one in the race to launch the first cell phone with a 64MP camera. The company has confirmed that it would release a 64MP camera smartphone in Q4 2019 while Samsung is additionally peering toward an early-October launch.
Loading...
READ  Honor-MagicBook Pro 2019 (Ryzen-Edition) laptop goes official: Know here

Want to use Android apps on your Windows PC? Know how

Realme is working on 48MP camera phone, expected to launch by February 2019

admin17/01/2020 0
After a big success of the Poco F1 smartphone which was launched in August 2018, tech giant Xiaomi going to unveil another model which title holds Poco F2. The upcoming Poco F2 has listed on