Huawei has introduced its new smartphone Huawei Maimang 9 5G. The company has introduced this phone as a successor to the Maimang 8, released in June last year. The newly launched Huawei phone comes with a punch-hole display, a 64-megapixel triple rear camera setup, and a powerful battery. The smartphone is powered by the MediaTek processor and it presents Cherry Blossom, Forest of the Forest, and Phantom Night Black color options.

The smartphone has a punch-hole design along with a single camera that locates the upper left position of the panel. A triple rear camera setup has been given on this phone for photography and brings a side-mounted fingerprint sensor. The phone includes a 6.9-inch HD + display with 1080×2400 pixel resolution, which comes with an aspect ratio of 20: 9.

The triple rear camera set up comes with a 64-megapixel (f/1.89) primary sensor, an 8-megapixel (f/2.2) wide-angle lens, and a 2-megapixel (f/2.4) tertiary sensor for depth sensing. The camera offers features such as EIS, Super Night Scene Mode, and 4K video recording for stunning photography experience. At the same time, the phone has a 16-megapixel camera for selfies. 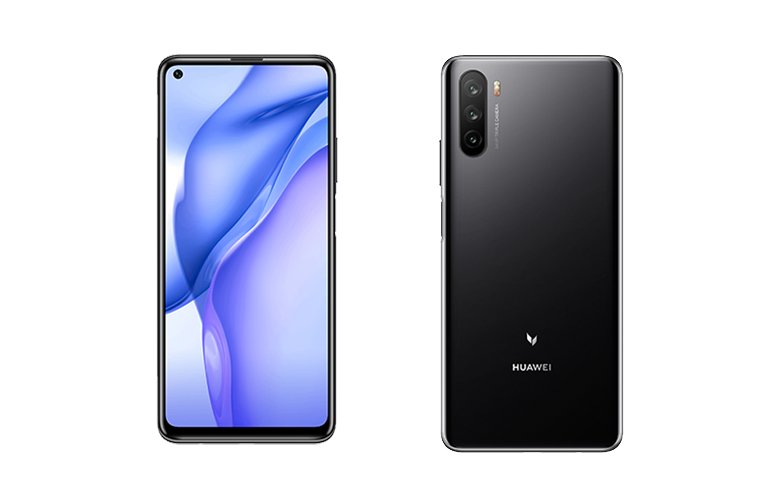 It performs with the MediaTek processor

The Huawei smartphone rocks with a MediaTek Dimensity 800 5G processor and coming with up to 8GB of RAM and 128GB internal storage options. The storage can be expandable up to 512GB through a microSD card.

Similarly, available onboard sensors are an accelerometer, ambient light, gyroscope, and a proximity sensor.

Price in China and sale

The Huawei Maimang 9 5G launched with the starting price of CNY 2,199 for the 6GB/128GB storage option and the 8GB/128GB storage configuration cost is CNY 2,399. It will available for sale in China starting August 7, however, pre-booking is live via Vmall.com.