The all-new 3rd Gen Fore TV Stick has not changed the design and it uses the HDMI port to connect to a TV or monitor just like the previous model. A wall adapter has been added in this device and you can operate it via its remote control which is largely like a remote with the previous one. Apart from that, it also includes power and volume buttons in the new remote this time along with standard controls.

The major difference between the new Stick and the previous Stick is in the hardware. The new Stick is powered by the 1.7GHz quad-core processor with 8GB of internal storage for apps and app data, which is claimed to be 50% more powerful than the Fire TV Stick (2nd Gen). In addition, the interface of Fire TV OS has also been changed. Now the new OS includes the user profile and comes with better search and content discovery and Amazon Alexa Voice Assistant. 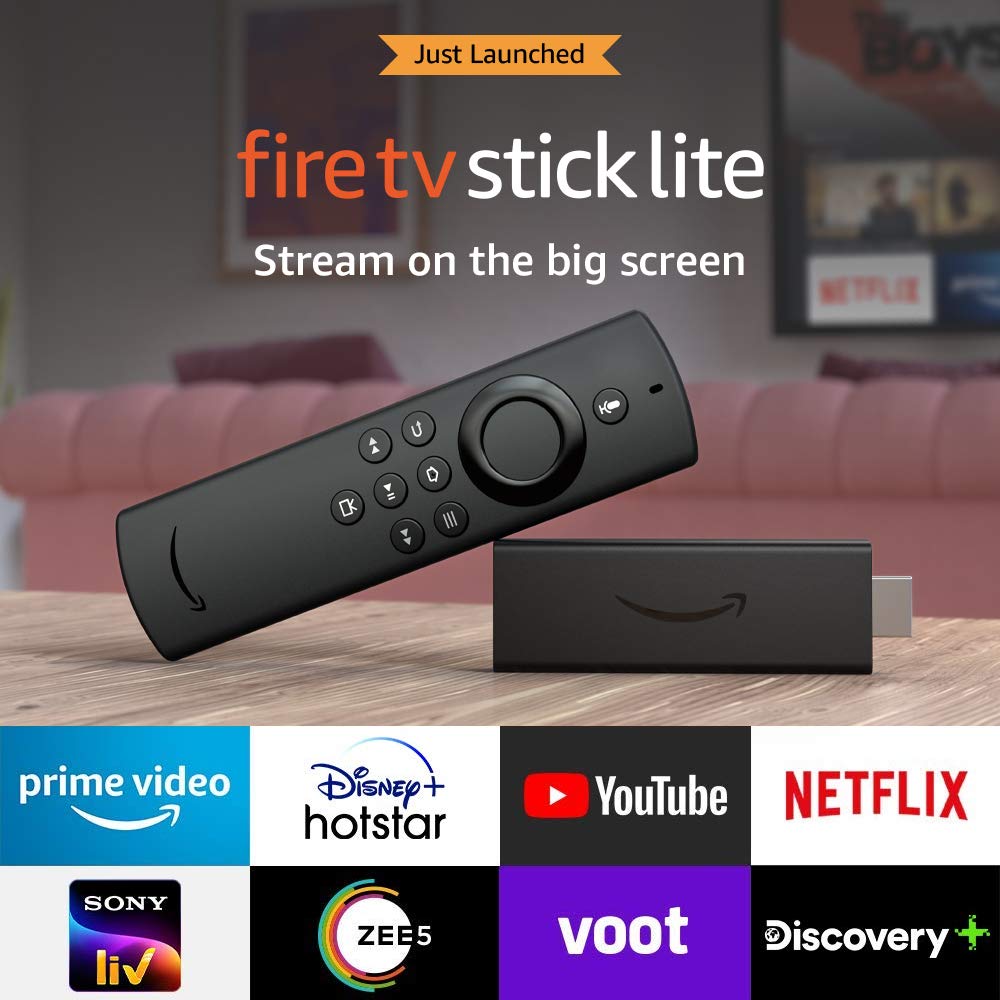 The main difference between the two devices is to get a different remote on the light model. It does not have the ability to control TVs and Dolby Audio is available only through HDMI pass-through.

In India, the Amazon Fire TV Stick Lite comes with a price tag of Rs 2,999.

Samsung has released in India its Galaxy Fit 2 fitness tracker, this band was originally launched earlier this month at ‘Galaxy Unpacked Event.’ The...
Read more