Moto E7 Plus smartphone listed on Flipkart, launching on this date

Motorola is finally going to release its Moto E7 Plus smartphone in India on September 23 at 12 noon. The handset was launched in Brazil last week. In India, the Motorola phone has listed on Flipkart with a dedicated page. The smartphone offers a waterdrop notch design and gets a dual rear camera setup. It is powered by the octa-core Qualcomm processor along with a single RAM and storage option and it is coming with Navy Blue and Bronze Amber color options.

Moto E7 Plus smartphone: At a glance

The Motorola phone has found with a waterdrop notch style along with a single front camera. On the behind, it houses a dual-camera sensor, an LED flash, and a fingerprint scanner as well. It has a 6.5-inch HD+ display.

The dual rear camera setup Moto E7 Plus smartphone will have a 48-megapixel (f/1.7) main sensor and a 2-megapixel (f/2.4 ) depth sensor. Inside the notch, it sports an 8-megapixel camera sensor for handling selfies and video calling. 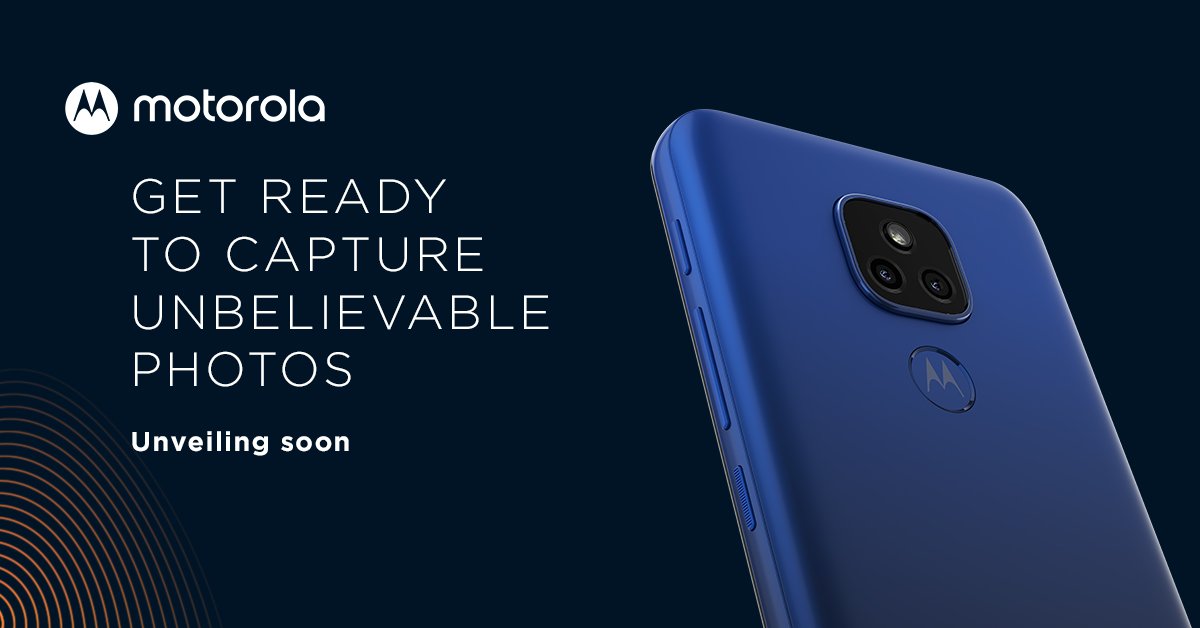 The handset is powered by the octa-core Qualcomm Snapdragon 460 with Adreno 610 GPU. The company uses a single 4GB RAM and a 64GB onboard storage. However, there is an option for storage expandable by using a microSD card.

How much it will cost in India

The price of the Moto E7 Plus phone has not announced for India. However, earlier Motorola has revealed that it will retail at EUR 149 in Europe. As mentioned it will launch in the country on September 23 at 12 noon and available via Flipkart.

Google Sheets gets Smart Fill feature – Here is how to use

Google has introduced a Smart Fill feature to Google Sheets, letting the spreadsheet app detect and be taught patterns between columns to be able...
Read more
TRENDING TECH