Motorola Nio will be the next flagship smartphone from Lenovo –owned company. As per the new leak, the model number of the phone is XT2125 and it will reportedly come with a ‘Nio’ codename. This information has been shared by a German publication and it has also been reported that the phone can be offered with Snapdragon 865 chipset. The upcoming Motorola handset is expected to offer a triple rear camera setup and may have two RAM and storage configurations.

Based on a report by TechnikNews in collaboration with Adam Conway of XDA Developers suggested that a Motorola phone with model number XT2125 and codename ‘Nio’. The phone could have a full-HD + (1,080×2,520 pixels) display with a refresh rate of at least 90Hz. However, the size of the display is not clear at the moment. 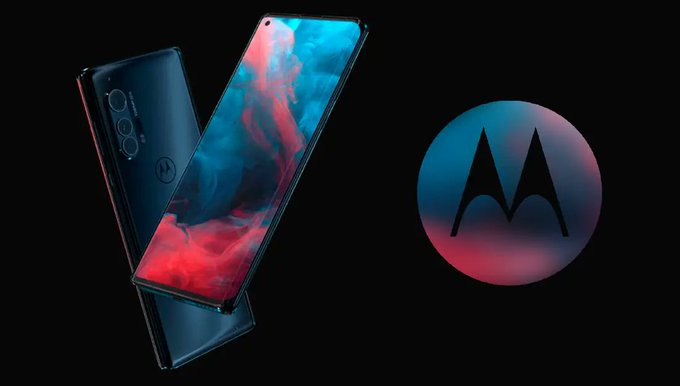 Powered by the Snapdragon system chip

The phone can be offered a flagship Snapdragon 865 processor with 8GB/128GB storage options and there will be a 12GB/256GB configuration model as well. However, the report says that the 12 GB variants are not fully confirmed yet.

The handset runs on the latest Android 11 and alleged that the Motorola phone may come with a triple rear camera setup which will include a 64-megapixel OmniVision OV64B primary sensor. Moreover, the handset is expected to have a 16-megapixel ultra-wide-angle lens named OV16A10 as well as a 2-megapixel depth sensor, which is named OV02B1B.

Inside the punch-hole cutout design, it is expected to have dual selfie cameras with a 16-megapixel sensor (OV16A1Q) and the second 8-megapixel Samsung (S5K4H7) sensor.

According to the report, the phone will arrive in the first quarter of next year. But, the company has not officially shared any information on the upcoming phone.

Vivo S7t is more likely to launch as a brand new smartphone. A contemporary leak means that the phone might arrive within the Chinese...
Read more
TRENDING TECH

Motorola is getting ready to launch an affordable 5G smartphone codenamed Ibiza known as Motorola Ibiza, based on a report. In response to the...
Read more
TRENDING TECH

Samsung Galaxy Unpacked event 2021 to be held on January 14

Samsung Galaxy Unpacked event 2021 is scheduled to be held on January 14, which has confirmed by the South Korean company. A beforehand reported...
Read more