Samsung Galaxy Chromebook 2 released for CES 2021 event. It is a successor to last year’s Galaxy Chromebook. The all-new Chromebook 2 comes with a QLED display and supports Universal Stylus Initiative (USI) pen. The Chromebook is powered by the Intel Celeron and 10th-generation Intel Core i3 processor. Besides, it is available in two distinct color options – Fiesta Red and Mercury Gray. 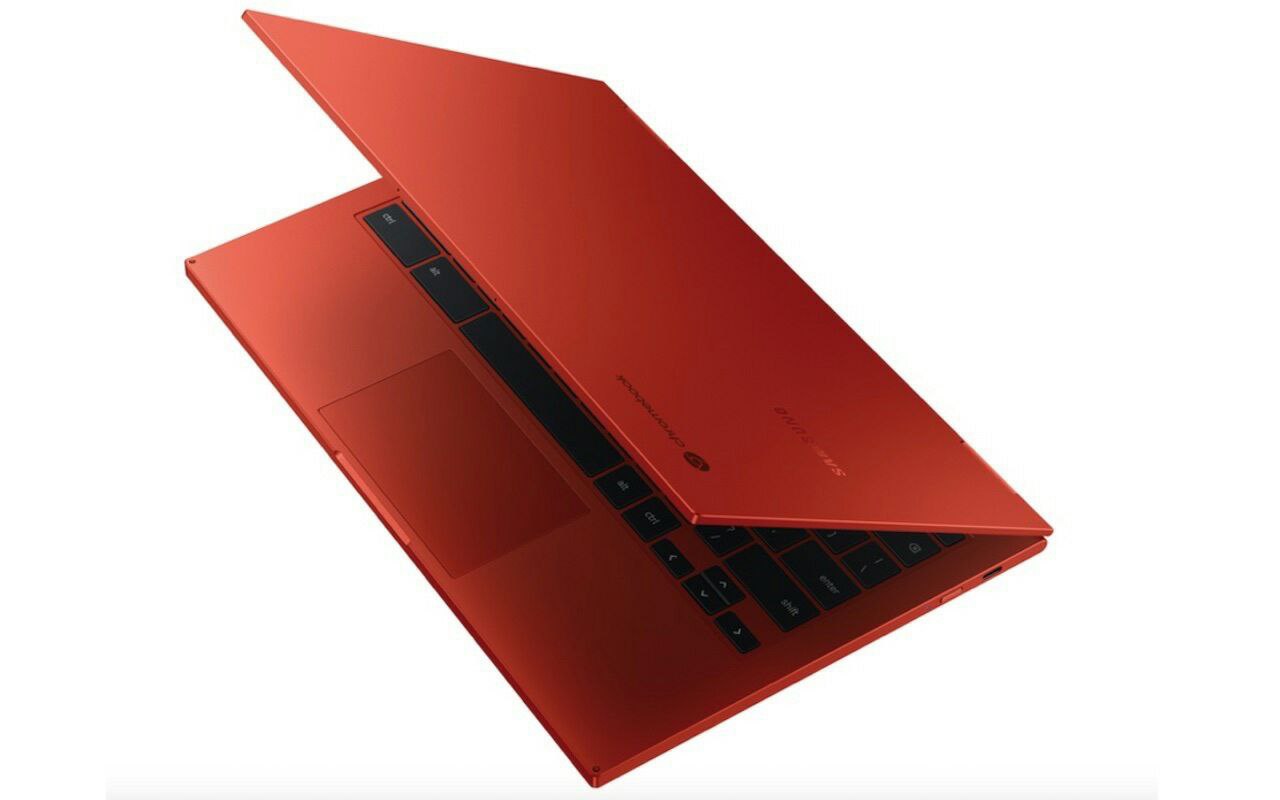 The brand new Galaxy Chromebook 2 from Samsung gets thinner bezels with the 2-in-1 form factor and provided support for Universal Stylus Initiative (USI) pen. It uses an HD (720p) webcam also

It includes a 13.3-inch full-HD (1,920×1,080 pixels) QLED display with touch support. It is an upgraded version over the AMOLED screen available on the predecessor. There’s additional support for a stylus that may have as much as 4,096 levels of pressure sensitivity.

The Chromebook 2 is powered by both Intel Celeron 5205U and a 10th-generation Intel Core i3-10110U processor. The device is paired with Intel UHD Graphics and as much as 8GB of LPDDR3 RAM. Users will get 64GB and 128GB storage options. Both storages can expand through a microSD card and offers a backlit, lattice keyboard.

Samsung uses 5W stereo speakers together with Smart AMP sound that’s touted to provide audio output as much as 178% louder than an average amplifier. It features a 45.5WHr battery as well.

For connectivity, the device embraces Wi-Fi 6, Bluetooth v5.0, two USB Type-C ports, and a headphone/microphone combo jack. It runs on Google Chrome OS and users can access the Google Play store. The Chromebook is 304.9×203.2×13.9mm in size and weighs 1.23 kilograms. However, the earlier model of Chromebook gets 9.9mm of thickness and it is 1.04 kilograms in weight.