It runs on Android 10 OS. Coming to the camera, there may be an 8-megapixel rear camera and a 5-megapixel front camera. TCL uses a big 8,000mAh battery that supports 18W quick charging. For connectivity, it has Bluetooth v5, Wi-Fi 802.11ac, a USB Type-C port, and so on.

Talking about price, the Wi-Fi variant of the Tab 10s is priced at EUR 199 (approx. Rs. 17,700) whereas the 4G model cost is EUR 249 (around Rs. 22,200). It will likely be made available in Europe, North America, Middle East, Africa, China, Asia Pacific, and Latin America, and actual availability details might be introduced in each region.

The most important spotlight is the NXTPAPER screen that was introduced first at IFA last year. This display opts for an NCVM composite sheet as an alternative to LCD to supply a paper-like thin display for optimum viewing experience. It additionally works on Android 10 and an IP52 certified. 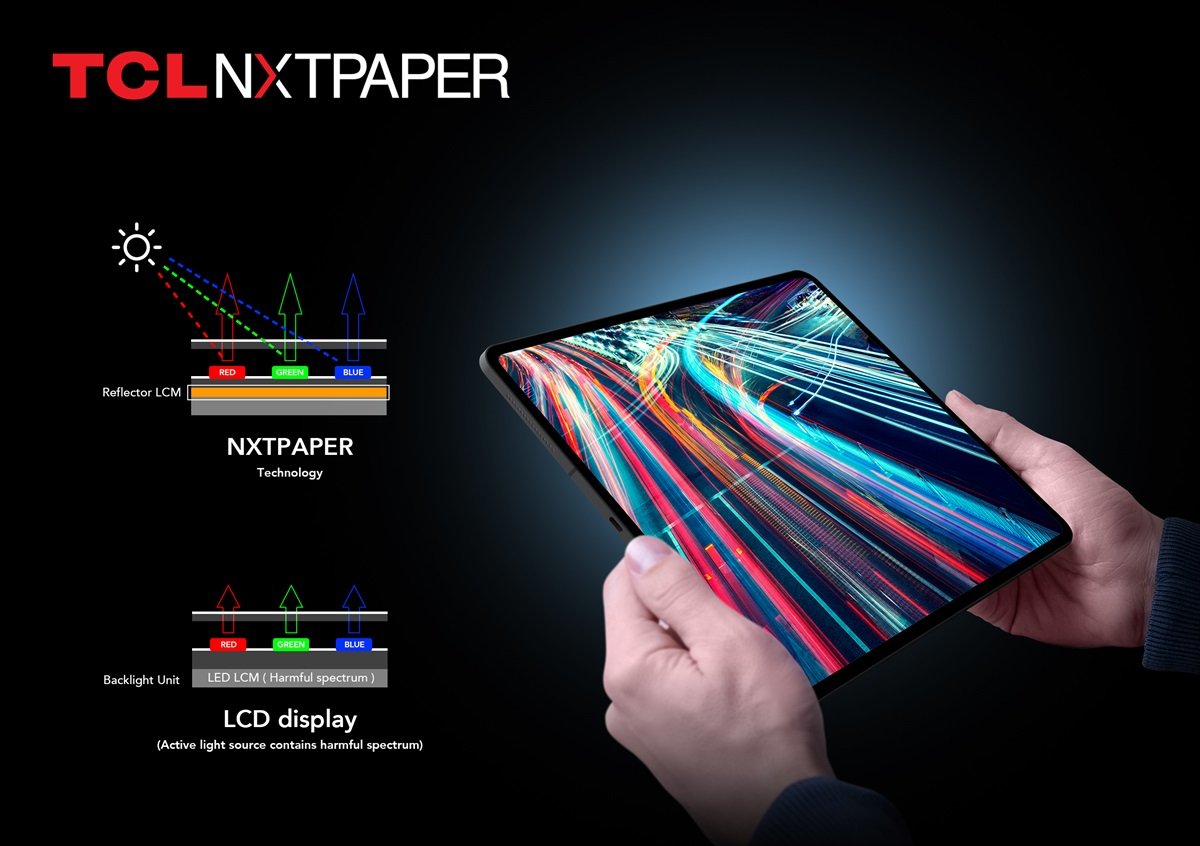 The TCL tablet additionally contains an 8-megapixel rear camera and a 5-megapixel front camera. Inside it has a 5,500mAh battery with the support of 18W fast charging. For connectivity, the tablet carries Wi-Fi 802.11ac, Bluetooth v5, and a 3.5mm jack for the headphone.

The NXTPAPER tablet is priced at EUR 349 (approx. Rs. 31,000). It will probably be available in Europe, Middle East, Africa, Latin America, and the Asia Pacific regions from April onwards.

The TV offers a 120Hz MEMC and 120Hz low reverse display and supports four-way HDMI 2.1 port, VRR, ALLM, eARC, and WiFi 6. With this, there is a 4-megapixel web camera for video calls.

Pricing and availability of those TV sets shall be introduced nearer to the launch date. The company additionally introduced that it’ll roll out a series of TCL Google TVs in 2021, beginning within the US and later in different parts of the world. These TV sets will are available Mini-LED, 8K, and QLED display technologies.

Samsung has announced its Galaxy Tab A7 that is equipped with an octa-core processor and a 7,040mAh battery. The Samsung Galaxy Tab A7 comes...
Read more
TABLETS

Huawei MatePad T10 and MatePad T10s tablets released, both devices are powered by the Android OS and include Huawei HiSilicon Kirin 710A processor. Huawei...
Read more